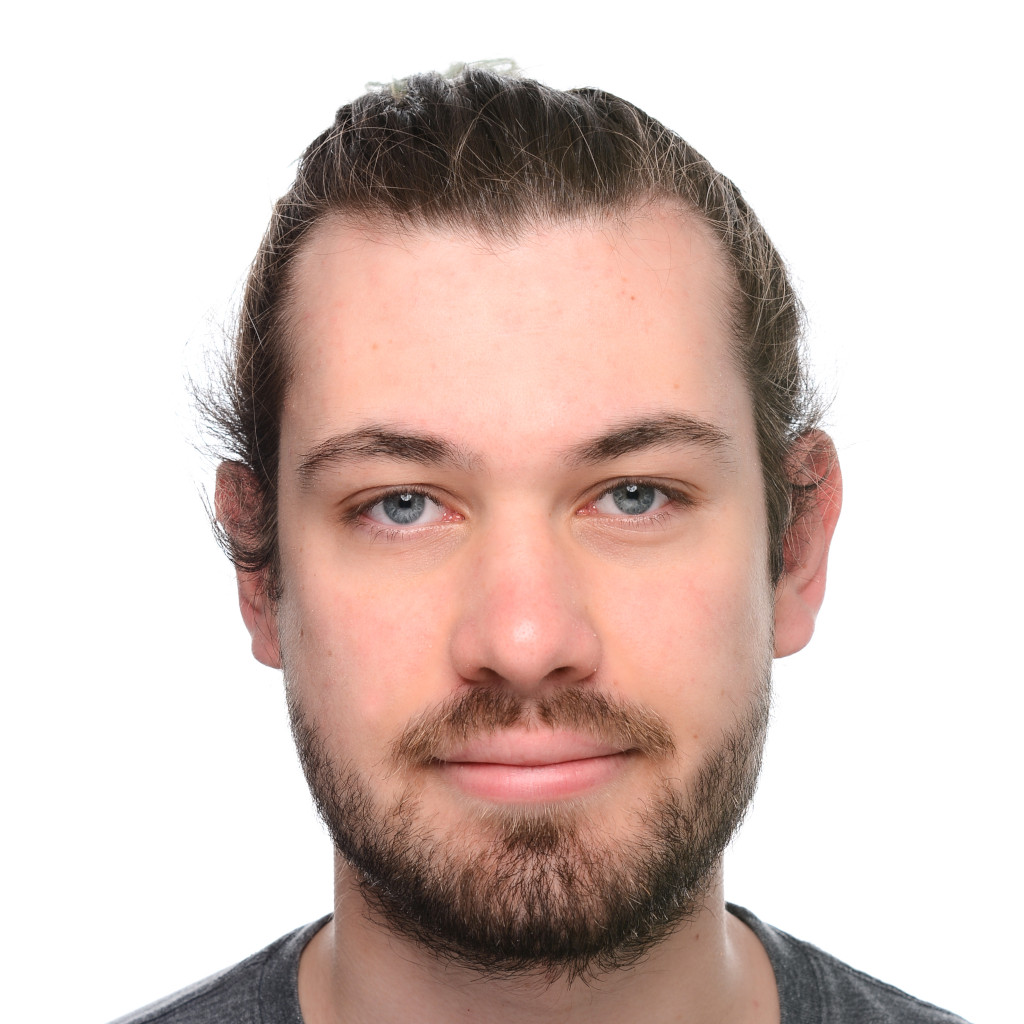 After DebConf20 I didn’t plan to take part in any MiniDebConf soon, but when the topic for the MDCO got announced (“Gaming”) it was clear to me that I had to give talk about my current work in Debian, which mostly consists of packaging gaming utilities.

Compared to my last talk, I think I did much better. I was a bit better prepared and didn’t had to rush to send in the video before the deadline like with my last talk. From what I saw on IRC, there have been a couple of people chatting about the tools in the talk.